Back to all posts

If you’ve been journeying with Spires, then you may know our song “Ghost of Yesterday” already. Now we are pleased and proud to announce it officially as the first single off our new live album, all recorded at PPUSA in 2022!

ProgPower USA is a very special festival for us as a band, and has been for quite some years. The story goes that back in 2017, some of us were attending the festival as fans, and during the first day of performances, we received word from the promoters that there had been an unfortunate last-minute cancellation and that since half of us were already there, Seven Spires would be a great emergency replacement. The catch was: we only had a couple of hours to decide and make all of the necessary arrangements for a performance taking place in 48 hours!
After many frantic phone calls, logistical planning, and a lot of packing, the rest of the band, their instruments, our stage scrims, and all of the merch they could carry were on their way to Atlanta, while those already on the ground had to track down instruments and some gear to use, as none of us thought we’d be performing that weekend.

With much help and support from Glenn, Milton, and all of the rest of the always fantastic crew for the festival, the show went fantastically, and we instantly felt a very special bond with the PPUSA crowd, who welcomed us with open arms despite the last-minute change of schedule.

The entire “Live at ProgPower USA XXI” album is available for pre-order now, and “Ghost of Yesterday” is available on all major streaming platforms! Thank you to everyone sharing this amazing news with us, and look forward to more updates in the near future! 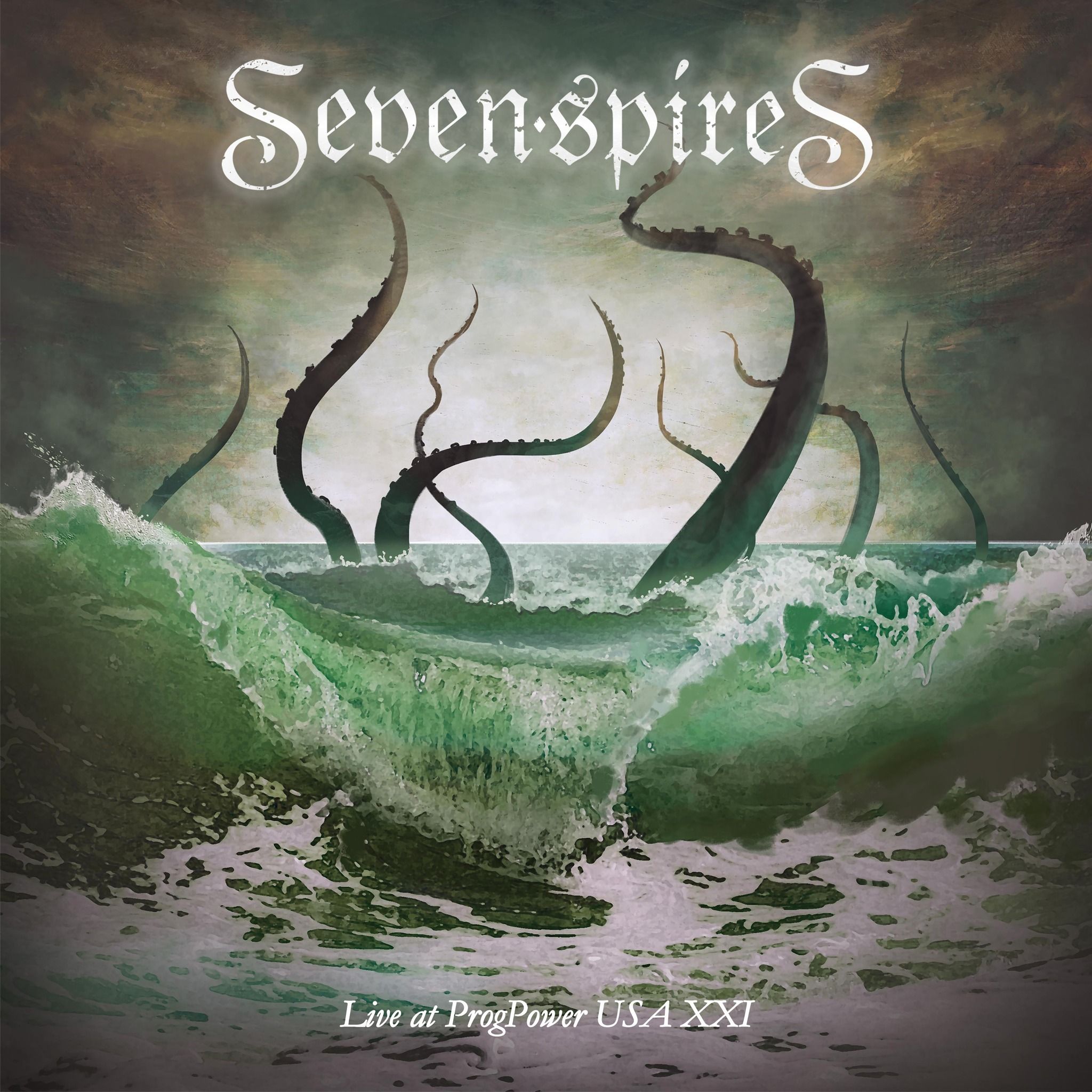